Values for the Next President 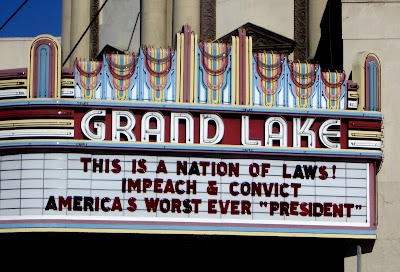 I have submitted the following to the San Francisco Chronicle's OPEN FORUM. Working Assets, under its new name, Credo, has established a website (http://www.whatsyourcredo.com) where people may submit a video on the values they wish the next president to espouse. Friend Martha Hubert and I will probably appear there soon after being videotaped in the Credo offices, but I also wrote the following – too long to recite in a one-minute video:

(1) While you are identified as the chief representative of a nation, please remain aware that the global egoism of nation-states is at the root of most international problems. Please think beyond the contemporary gridlock of national motives, and always try to lead the people along with you to the broader mindsets needed for a new world. 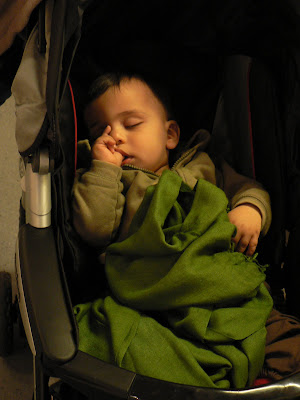 (2) Watching the hearings that ended with Bush being given a blank check to invade Iraq, many of us did not need access to government intelligence to know that Bush and his cohort were lying. Someone does not qualify to be our leader if they do not have what the average American has – an internal bullshit detector. Such a lack of common sense and intuition would disqualify them as a leader. On the other hand, if at the time of such a vote, you would vote out of political expediency, indifferent to the years of death, torture, and horror to follow such a decision, that too would indicate that you do not follow the basic human values we need in a president. 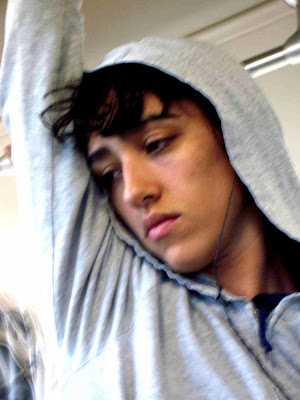 (3) Post the word “COMPASSION” on your desk, followed by the words, “the kind that you must go on learning every day” in order not to confuse the word with its dead and hypocritical use, as in the phrase, “compassionate conservatism.” Apply compassion to everything you say and do, and you should be on the right ethical track. Universal health care should be one result. 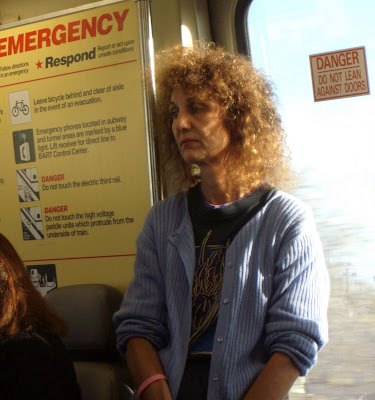 (4) Stephen Covey in his 7 HABITS OF THE EFFECTIVE PERSON points out that democracy in its most simplistic form is the complete victory of the majority and the complete defeat of the minority; that is, it is never the Win-Win solution, and thus leads to bullying by the winners, and angry reaction by the losers, and the kind of strangling deadlock we often have in Washington, D.C. Where others may butt heads, the president needs to encourage the Win-Win resolution. Only a leader above the fray can help bring about new solutions, such as some form of ranked voting, as those intent on being the all-controlling winner or who feel angry and excluded from power will sabotage such a change. It is good to keep in mind, too, that predominantly male legislatures thrive on competition more than solutions. 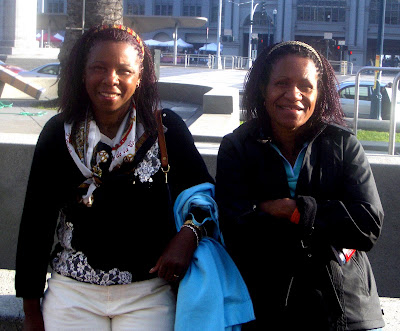 (5) The president must unite. The greatest division, and our most grievous illness, is racism, followed by intolerance toward other minorities, and the country cannot be united and wholesome until such illness is cured. But strong divisions in our attitudes also reflect geographical divisions: Coastal cities are exposed to a wider variety of influences, leading to more tolerant and progressive attitudes, while those who live in the hinterlands are apt to resent urban-controlled media and become reactionary. You will, I hope, realize that it is imperative to bridge those differences in our own country in some real way. For example,

(6) Many of our youth are in danger in one way or another. Make a time of national services available (where military service, never required, would be just one option among a multitude of ways youth could learn crafts, social skills, etc.) To help heal regional divisions, and the simple blind ignorance of one American about another American, youths from large cities, coastal and inland, could exchange places with youths from small towns and farms in Middle America to help create a new citizen with a nation-wide consciousness. 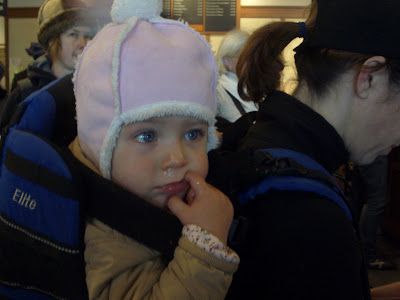 (7) Presently we are not controlled by values as much as by the mercantile interests of giant corporations, and our democracy is distorted by that bias. The commercialization of every aspect of human has happened gradually over time, and so most people are not aware that it is an immense and insidious problem, although they suffer the consequences. I hope you will begin to deal with it, although anyone trying to rein in capitalism will automatically be labeled as one of those “devils” – a socialist or a communist. 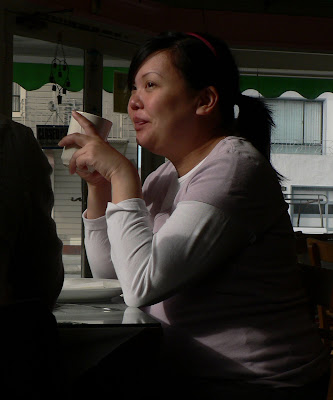 (8) If you are elected, you are not Dennis Kucinich. Work toward creating a national society where Dennis Kucinich (someone who is strong and intelligent, but is a different kind of male – sweet, open, loving, and peaceful ) might be elected president. 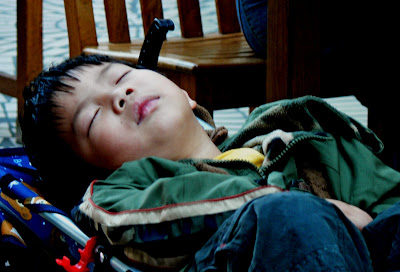 (9) A good way to stay on even keel might be to promote a thought like this: “Let us love, or at least respect, our differences, but treasure most what we hold in common.”
Posted by The Blue Elephant at 10:03 PM

brilliant post (and blog)! thanks gregg (junk thief) for the heads up to your blog! although after being delighted to find you, second reaction is 'oh shit' another site to visit for frequent nibbles.

your pictures here and elsewhere fantastic!

Thank you, Kimy. I think I may start purring.